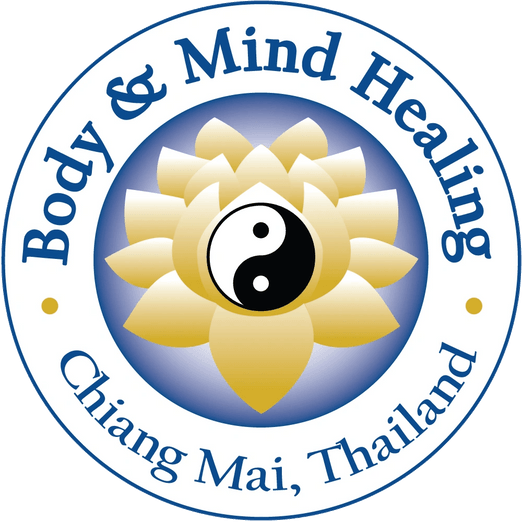 Learn Tai Chi in Chiang Mai Thailand, at body and mind healing; for those who wish to learn the internal art of Wudang Tai Chi (Taiji) and Chi Kung / Qi Gong helping you to harness your healing and mind power and self confidence, through Tai Chi the art of movement and stillness. You will learn step by step the connecting, Tai Chi movements in the Tai Chi hand forms and other hidden aspects, within your Wudang Tai Chi Chuan practice. Tai Chi Chuan known as supreme ultimate fist is primarily an internal martial art which takes many years of cultivation to be able to practice correctly. the more time we have the better our Tai Chi improves. The movements in the Tai Chi forms helps also to keep us healthy and centers and develops the mind. Tai Chi forms and practices also incorporates self defense and the principles of Taoism.

Tai Chi Booking HERE or at the school

Chen Tin Hung 鄭天熊 Wudang Tai Chi Chuan is from southern China and was originally know as Wu style. Wu Style has it roots in all the styles of Tai Chi Chuan. Master Chen Tin-hung, was born in the village of San Xiang in Guangdong Province, China in 1930, his main teacher was Qi Minxuan from mainland China a highly skilled Tai Chi practitioner, called this form of Tai Chi, Wudang Tai Chi. Master, Chen Tin-hung studied with Qi Minxuan from 1946 in Hong Kong and became a full Tai Chi instructor in 1950, he was well know for his abilities as a Tai Chi practitioner and he taught his students full contact training,. Chen Tin Hung passed away on May 7th 2005.

Body & Mind Healing offer courses of Tai Chi for all levels in Chiang Mai throughout the year.

Our Tai Chi training is taught in a structured way, to help the student to grasp the concepts of what they are learning and practicing. There is a step by step progression in learning Tai Chi at Body and Mind Healing taught to all students, which will help you develop a better understanding of what Tai Chi is about.

Tai Chi training requires the student to have a patient attitude towards their Tai Chi practice, as we prefer our Tai Chi students to learn correctly whatever they are being taught in our Tai Chi classes. The longer you stay the more Tai Chi you will learn.

Tai Chi Booking HERE or at the school

We are offering Tai Chi Instructor Course for those with more time.

You can combine your booking and add another Chi Kung / Qigong or Reiki Course booking before you complete checkout. Other course bookings HERE